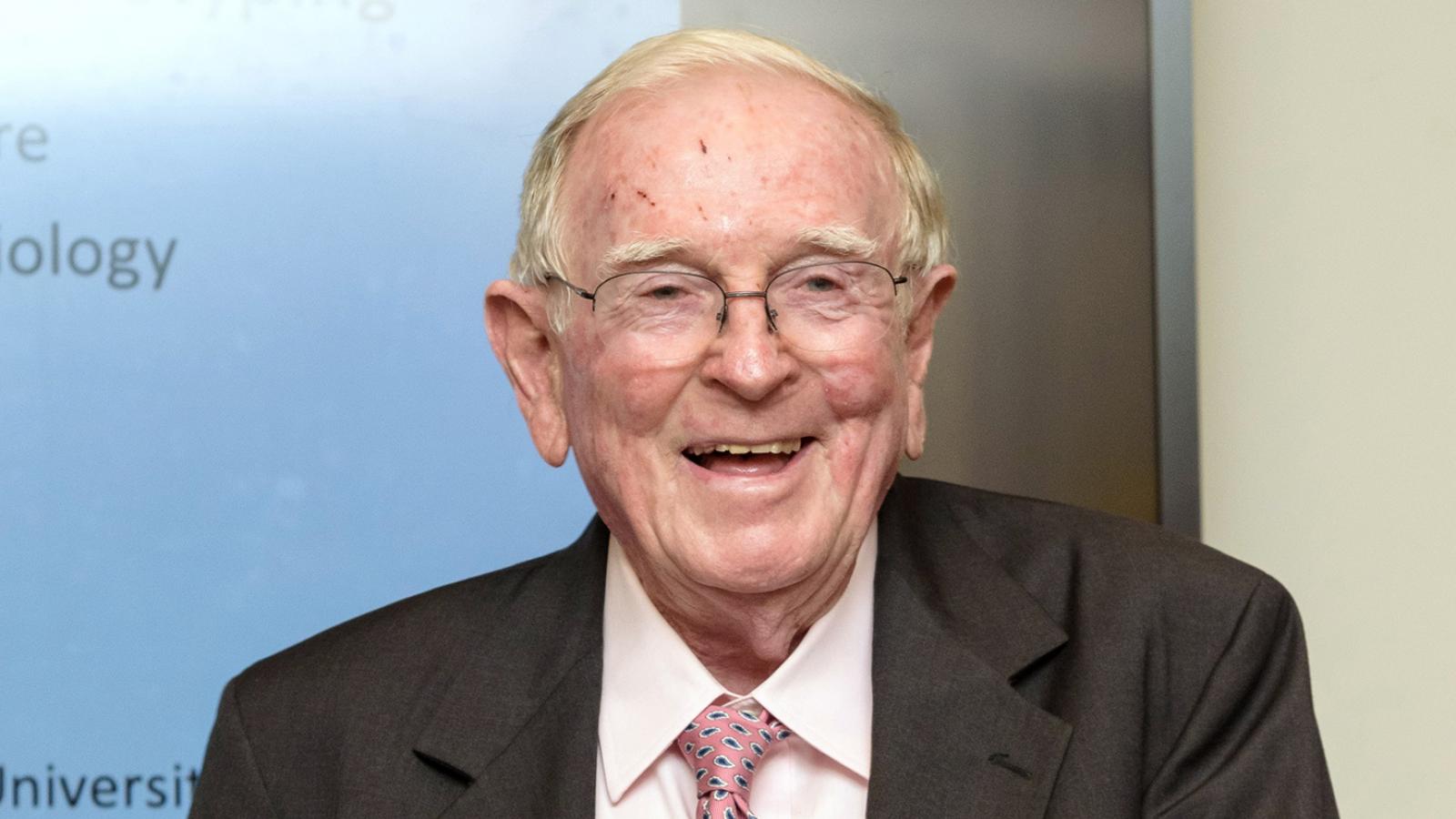 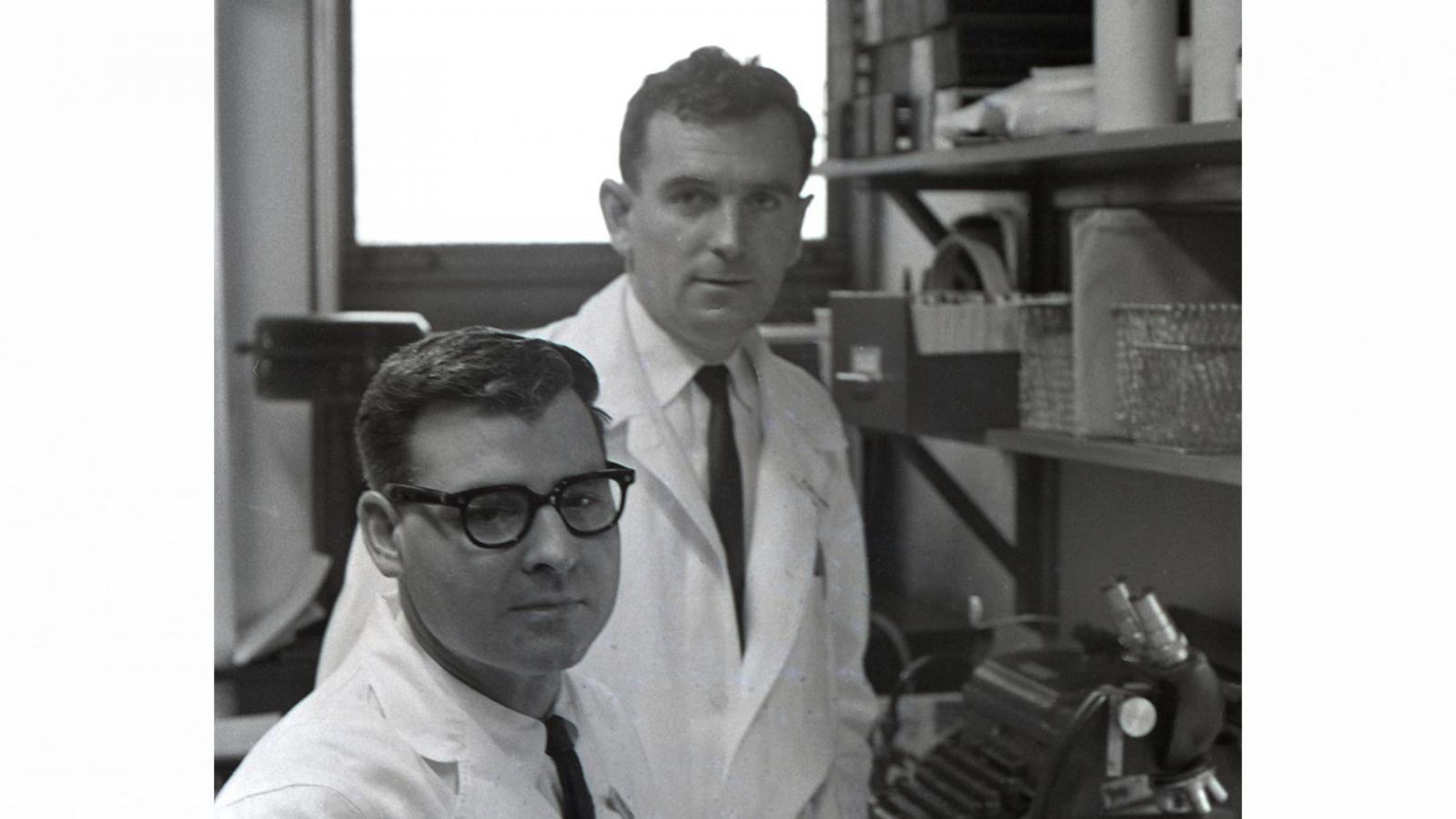 The 1980 Lasker Awards - Vaccine for preventing Rh incompatibility in newborns 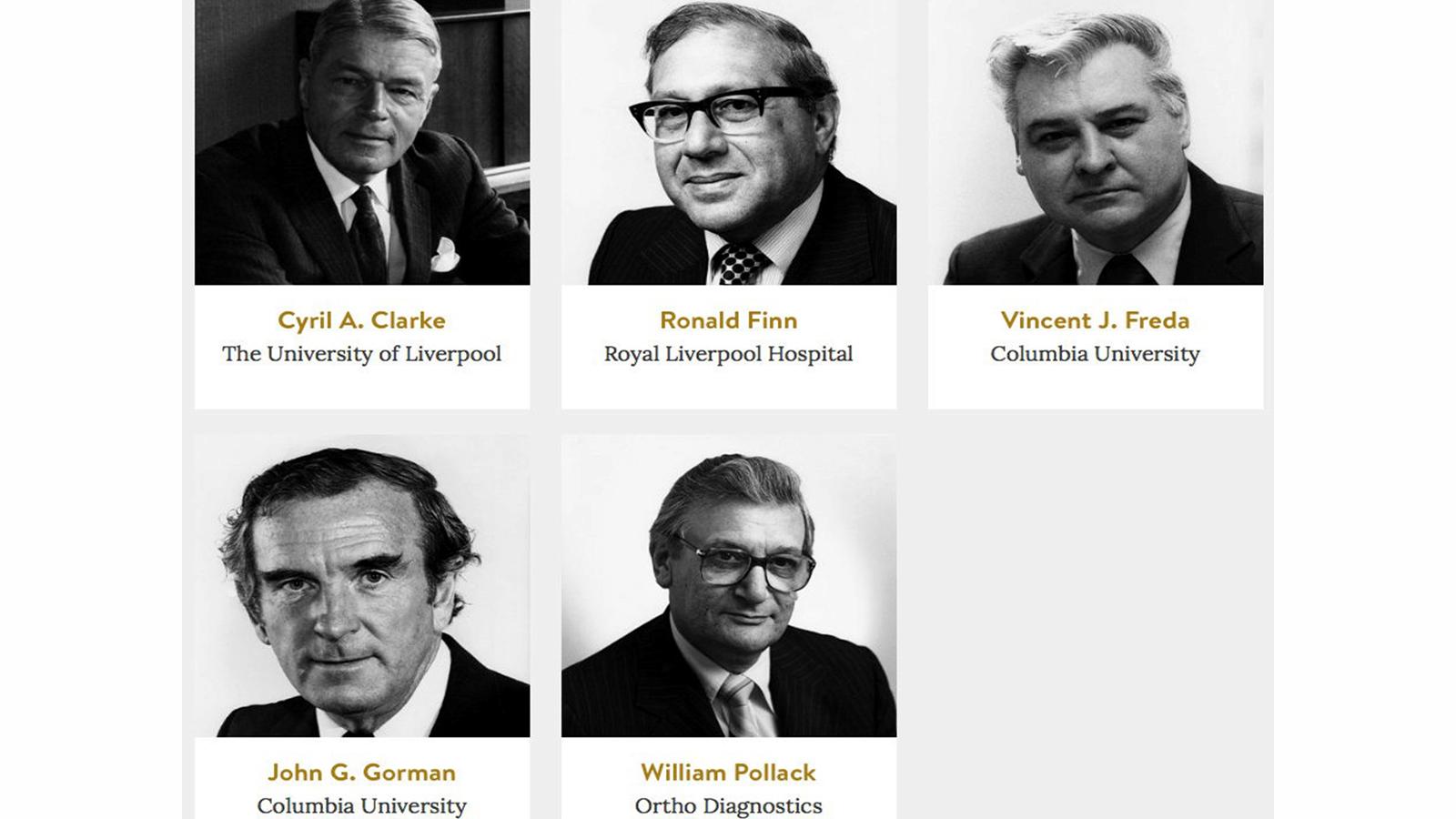 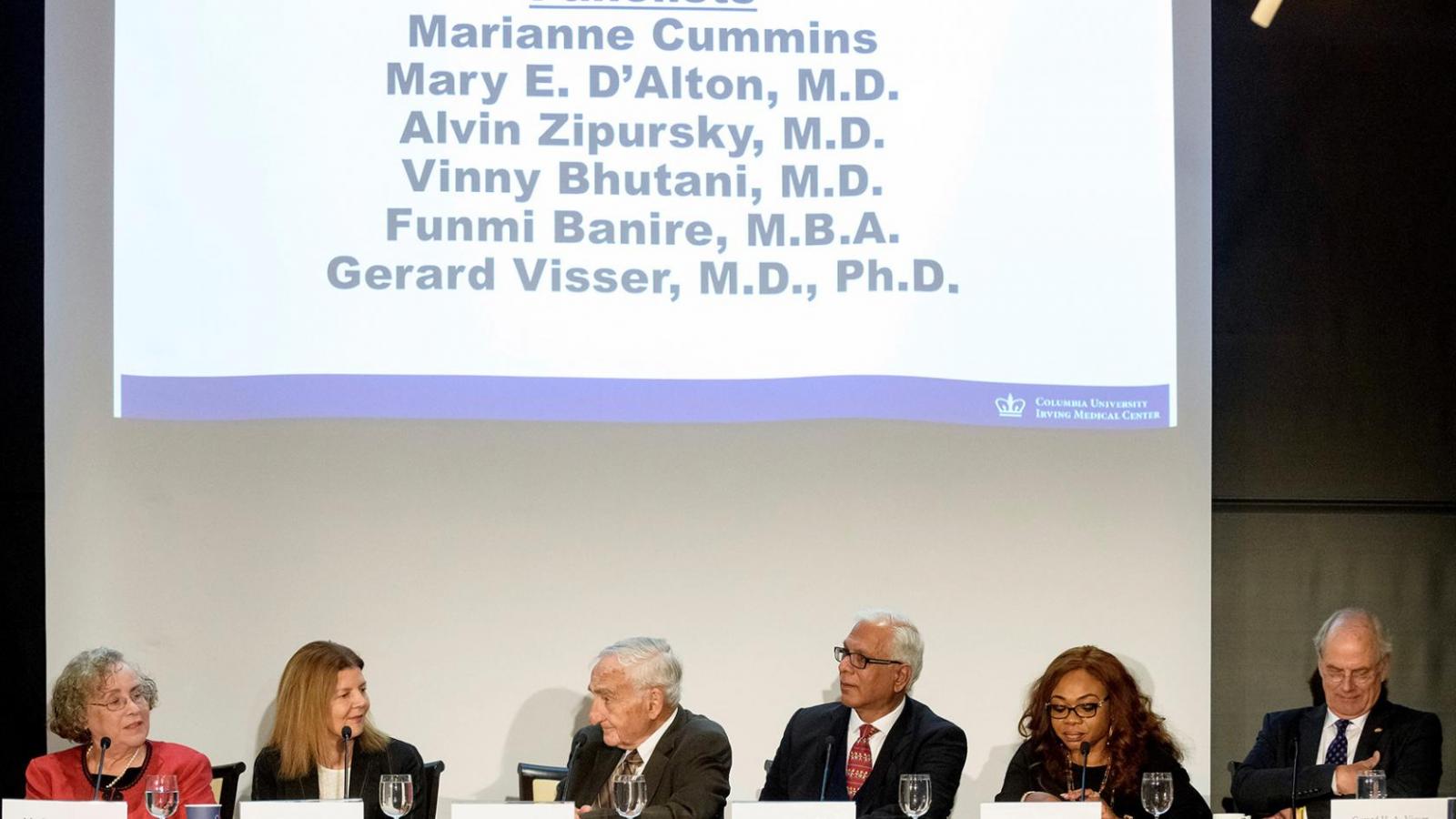 Although there is no charge for the meeting, we would appreciate it if you would register online here.

2018 is the 50th anniversary of the regulatory approval of Rh immunoglobulin for human use. This landmark achievement, much of which was accomplished at Columbia University, aimed to eradicate hemolytic disease of the fetus & newborn due to anti-Rh(D) antibodies. Indeed, when women have access to appropriate care during the pre-natal period and at term, the combined use of antenatal and post-natal Rh immunoglobulin is 99% effective at preventing Rh disease.

As a result, Rh disease has virtually disappeared from Western Europe, Canada, the United States, and Australia. Nonetheless, Rh disease remains dismayingly prevalent in other parts of the world, leading to hundreds of thousands of families affected by repeated miscarriages, stillbirths, and neonates with severe hyperbilirubinemia who then develop kernicterus.

Thus, although the cure for Rh disease already exists, this devastating disorder is still commonly seen in much of the world due to both a lack of awareness and a lack of access to appropriate care.

Our international consortium of physicians, scientists, epidemiologists, midwives, global health advocates, and industrial partners is committed to “doing something” by initiating a series of pilot projects in underserved settings to help families now, and to demonstrate proof-of-principle approaches that can be scaled up in the future to serve large populations. To this end, Columbia University, on November 1, 2018, will be hosting a full-day symposium during which a roster of prominent speakers from around the world (see below), representing multiple medical specialties and points of view, will discuss these issues.

In addition, Dr. Peter Agre, the Bloomberg Distinguished Professor at the Johns Hopkins Bloomberg School of Public Health, will present the 3rd Annual John Gorman Lectureship in Transfusion Medicine as part of the symposium. Although Dr. Agre won the Nobel Prize for his work on aquaporin, he also was one of the individuals who first cloned and sequenced the Rh gene. The title of his lecture is: “Aquaporin water channels – from Rh to Malaria”